How to create effects in padel 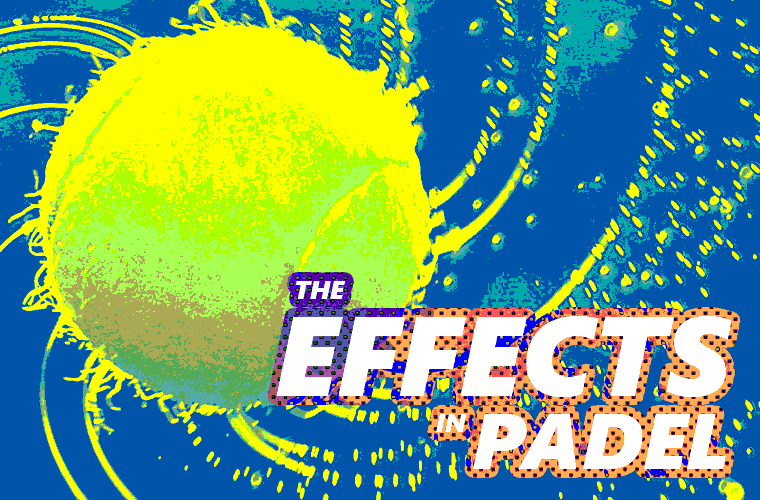 One of the keys in padel is the way you create the effects, every shot has several ways to execute it, knowing the benefits of the effect in the differents shots will make you a better player, have a look at this article to know more about it.

LEARN THE DIFFERENTS WAYS TO CREATE SPIN EFFECTS IN PADEL, THE BACKSPIN, THE FLAT AND THE TOPSPIN.

When we make a padel groundstroke, we must take into account that the same shot it can be executed by hitting the ball in different ways, such as:

Therefore, I think it is essential to know the basics of using the effects when playing padel tennis.

WHAT EFFECTS CAN WE GIVE TO THE BALL WHEN WE HIT?

THE FLAT SHOT IN PADEL, HOW TO EXECUTE IT.

This stroke is the first one learned when playing paddle tennis, since it is the easiest to execute and gives greater control over the ball.

The shot is made by making a back-to-front movement in straight line forward, where the racket is perpendicular to the ground and the point of contact is just behind the ball (see image).

It´s usually made when we need to hit a lob, when “blocking” the fast balls, in the wall shots, in the volley and in the strong shots forward to try to win the point (there are also different types of paddle shots)

It does not present too much difficulty for the defense of the rival, since the rebound on the ground and on the walls is quite predictable and high.

HOW TO PLAY THE BACKSPIN EFFECTS

In the backspin the stroke begins with a movement of the racket backwards getting it ready a bit higher than where we are going to hit the ball and hitting the lower half of it. The gesture is as if you wanted to “slide the ass of the ball”, finishing with a follow trough the ball and the racket higher than the ball impact.

In the backspin the stroke begins with a movement of the racket backwards getting it ready a bit higher than where we are going to hit the ball and hitting the lower half of it. The gesture is as if you wanted to “slide the ass of the ball”, finishing with a follow trough the ball and the racket higher than the ball impact.

It is the most used spin in padel, this is because when the ball bounce on the ground it doesn´t jump high and it´s more difficult to attack for our opponents, making more “damage” since it rises very little. However, if the rivals are at the net and ready for volle, it would be more advisable to make flat shots (which have more speed) or with a bit of topspin (which facilitate the balls bounce to the feet).

The backspin it´s much more effective when the ball bounce at the opponents court and right after in one of the walls, backsping is a shot that does not have much speed (less than the others) so opponent will have a bit of more time to reach the ball.

It is used, above all, in the serve, in the volley, in some shots and among the most advanced players in the wall shots and approach shots.

HOW TO HIT WITH TOPSPIN IN PADEL

This effects is carried out through an upward movement, hitting the top of the ball and ending upwards. The sensation is as if you wanted to “lift or brush” the ball.

We must make a parable so the ball will fall at the feet of the rival or lift with power to opponent body. This is an effect that gives the ball a lot of speed, being a factor that can sometimes play against us, because after bouncing on the ground it will “jump”, and in the event that it hits one of the walls the ball will lift very high, facilitating the opponent’s counter attack.

Advanced players sometimes use it in some ground shots and the shot to win the point by taking the ball off the court from the side, or to make it pass high above the net, making it impossible for the opponent to respond.

SLICING THE BALL IN PADEL

There is two SLICE shots in padel:

1. The SLICE in BACKHAND, that is similar as a backspin shot, where the emphasis of the shot is concentrated in the brush movement behind and under the ball to create a lot more backspining ball.

2. The second slice shot in padel has itself a name in padel, THE VIBORA, where the emphasis of this shot is to create a side spining ball, but professional can make it in differents situation, the idea of this shot is to create the side spin to make a difficult ball to “read” for our opponents, specially when bounce in the walls, the best moment to create the slice is when the ball comes from high over the head, where you going to have the space to move the racket vertically and sidewards to the ball, like hitting a smash but making emphasis brushing sidewards the ball, in the VIBORA shot you can still hit with power in the ball, the slicing the ball in VIBORA it´s consider an attack shot when the smash can´t give us the best results to win the point.

VIDEO – THE FLAT AND THE BACKSPIN 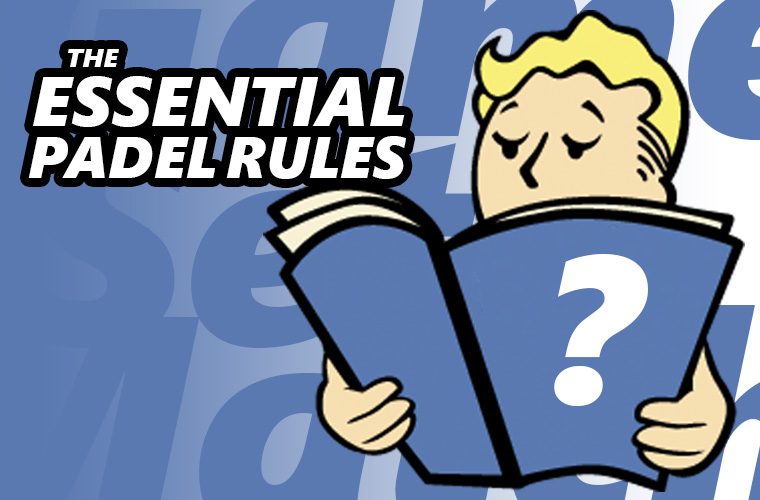 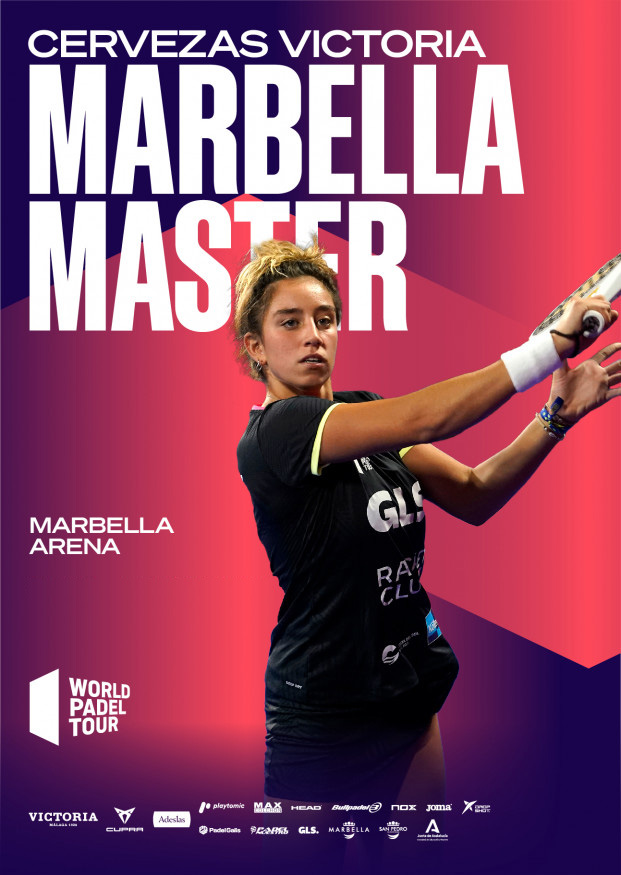 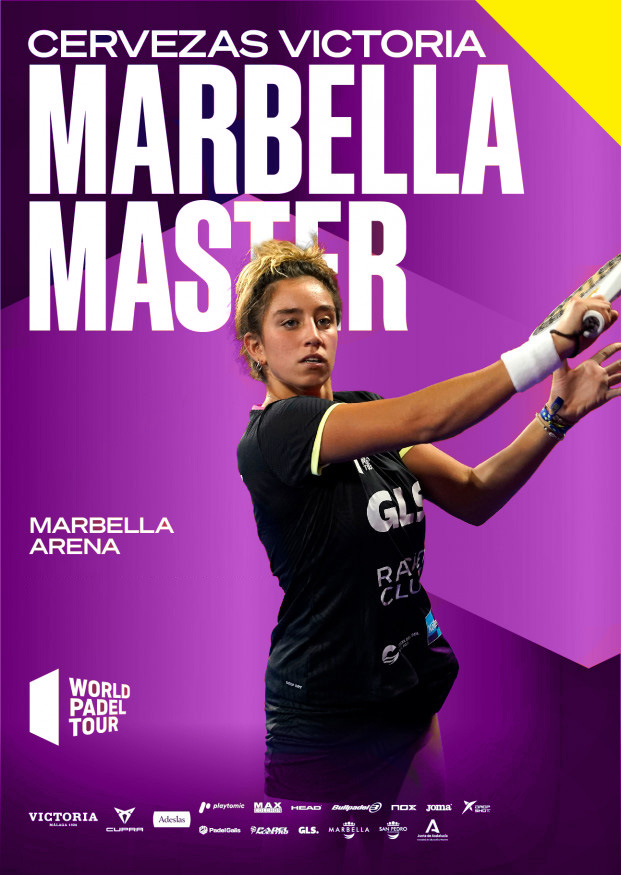 Stay updated with SportsClubTour newsletter and be the first to recieve the latest padel camps information and new exciting destinations.

Before submitting your subcription, take a look at the basic information on data protection here.

We are aware and we are against spam, you will never receive any commercial from SportsClubTour without your consent.

Responsible: Angel J. Martinez, being the purpose; open communication with the user by email or telephone to send information about the requested information and electronic communications , such as: bulletins (newsletters), new posts (posts), commercial offers.

Recipients: your data is hosted on my email marketing platform located at Hostinger International Ltd. and mailchimp.com registered trademark of The Rocket Science Group both as SportsClubTour.com email marketing service provider. You can exercise your rights of access, rectification, limitation or delete your data at info@sportsclubtour.com. 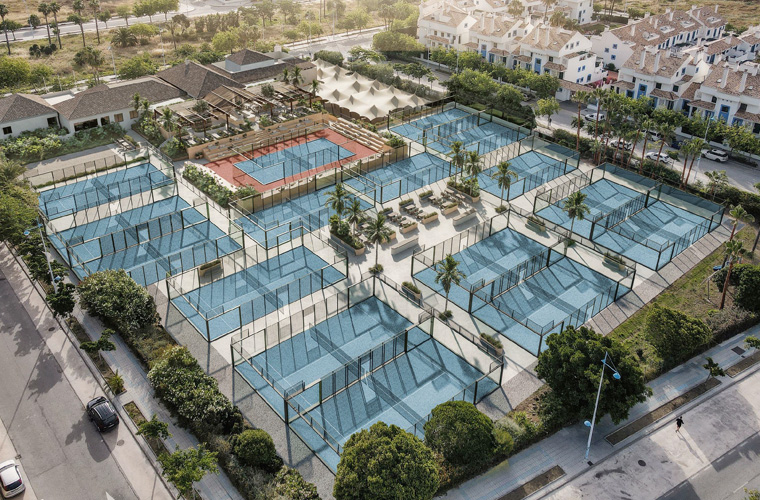 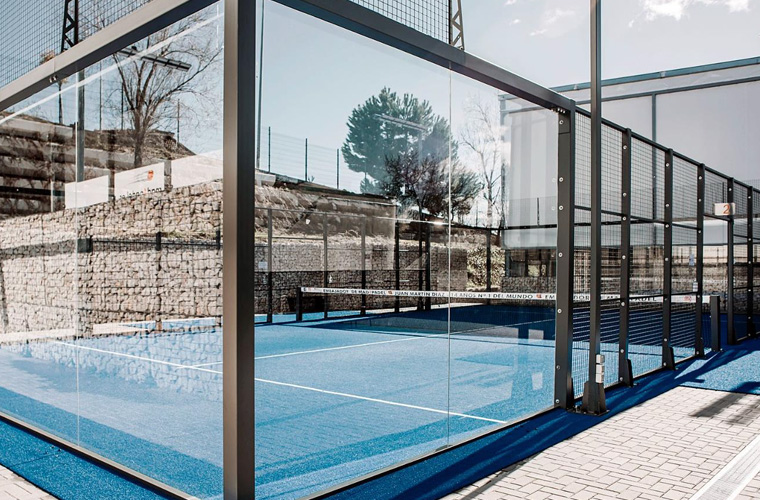 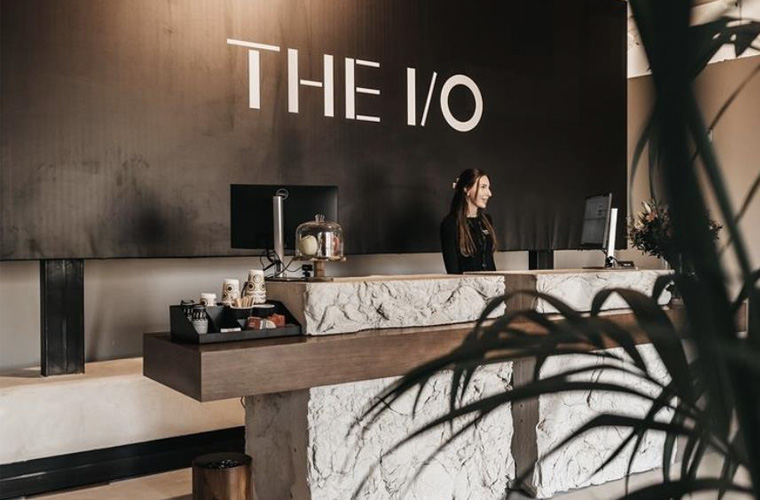 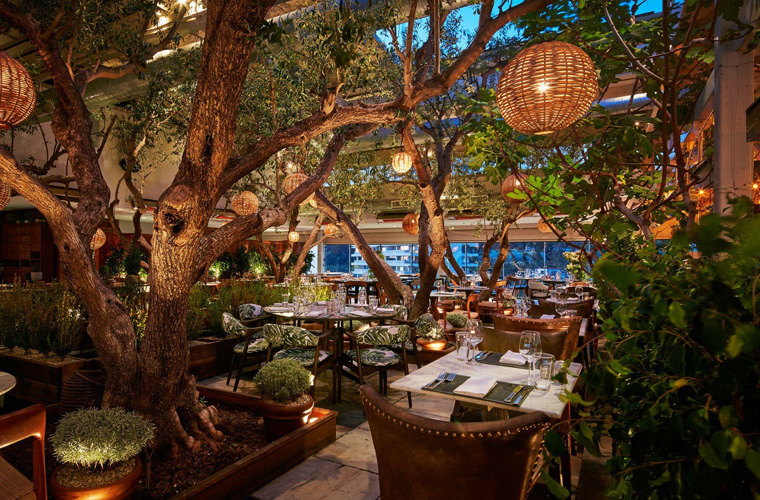 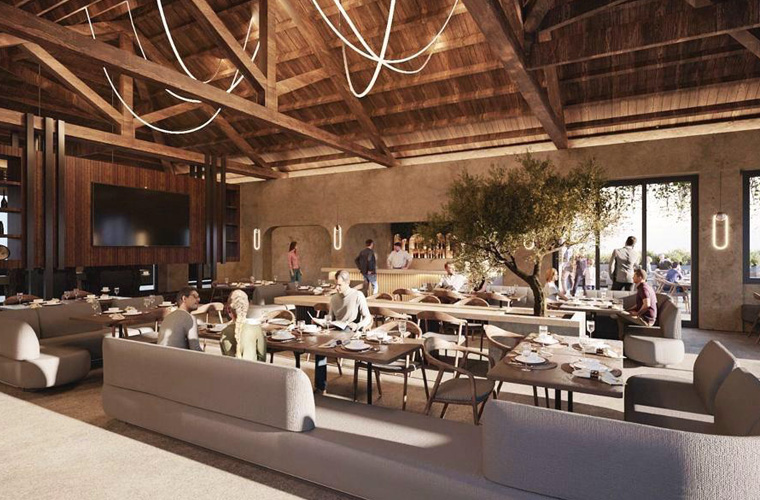 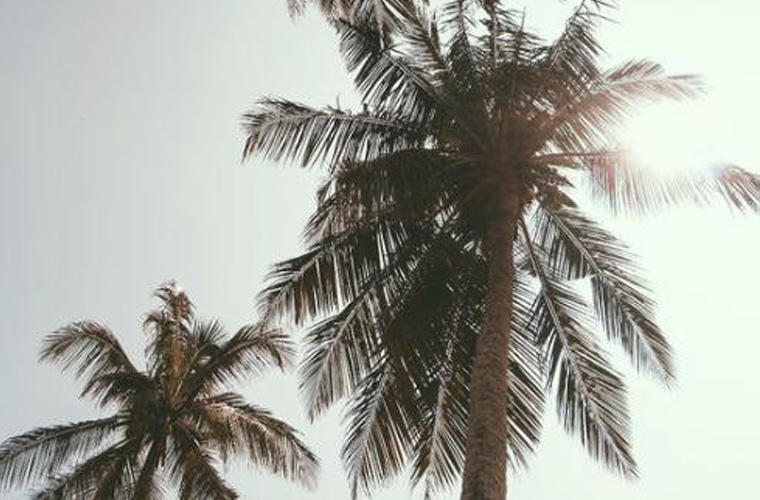 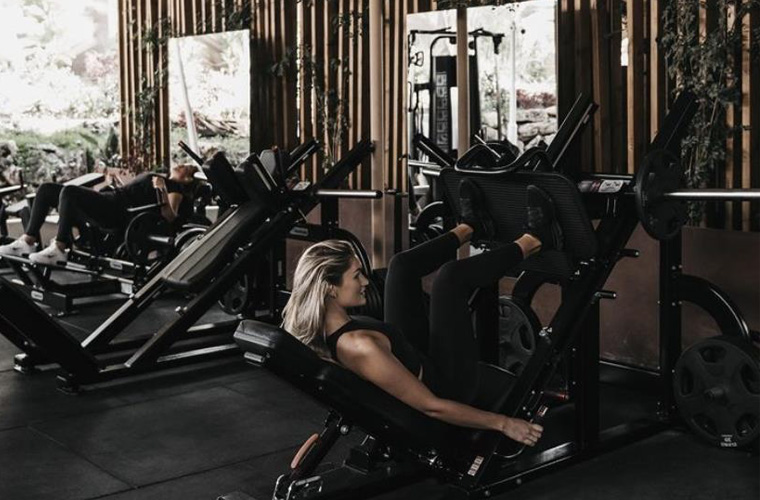 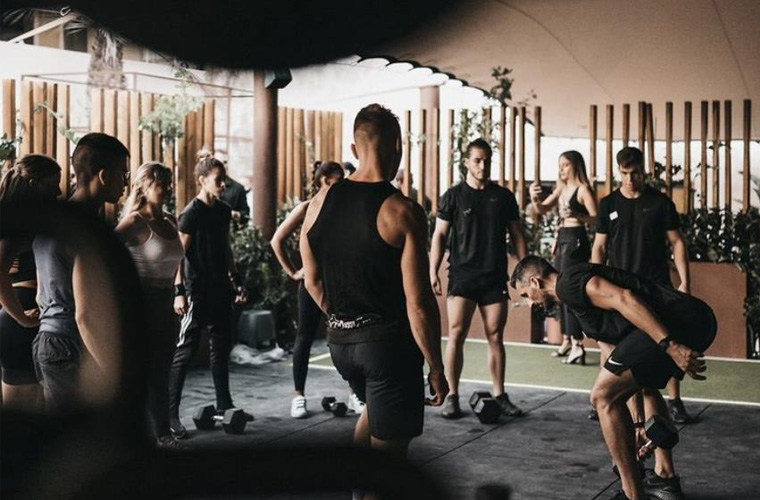 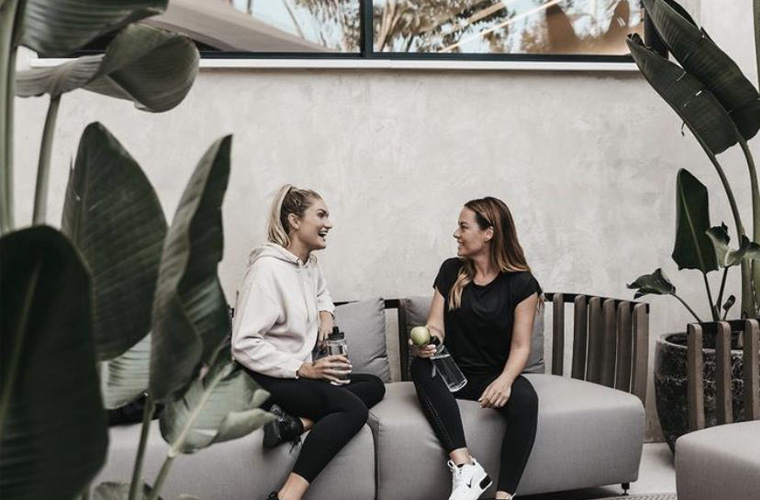 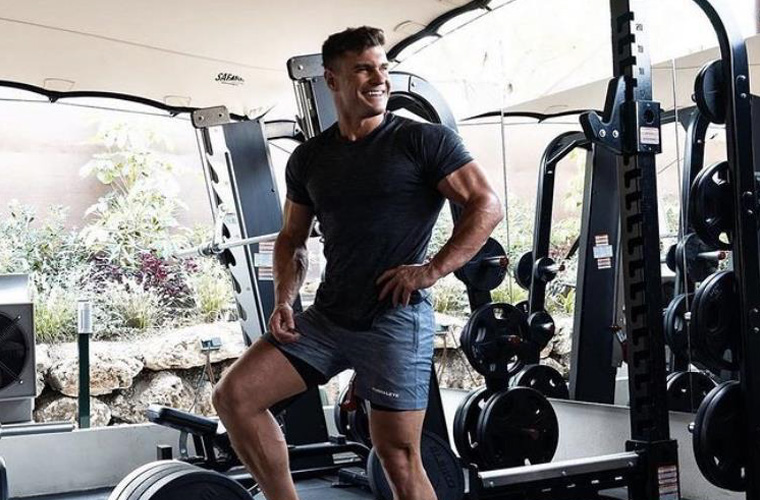 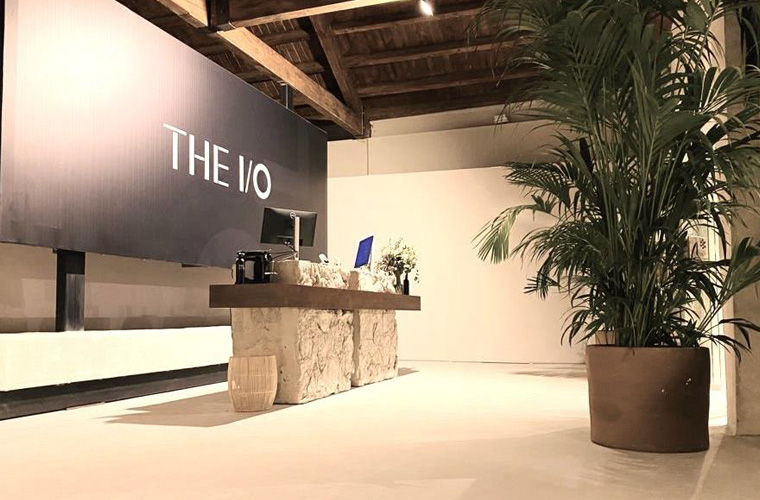 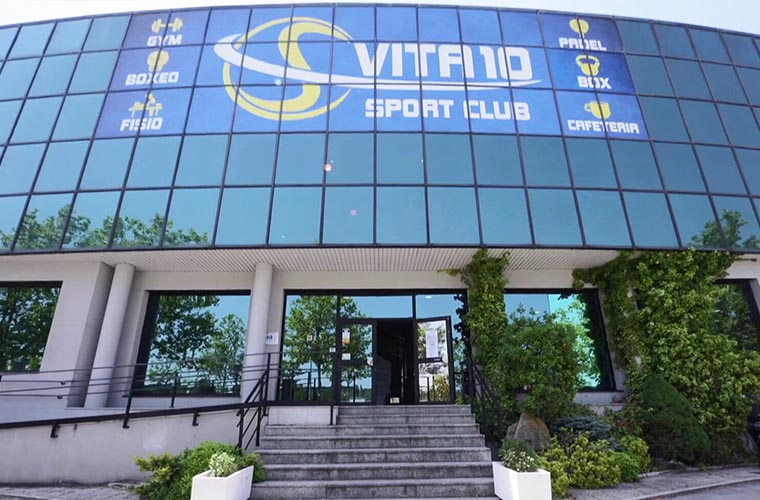 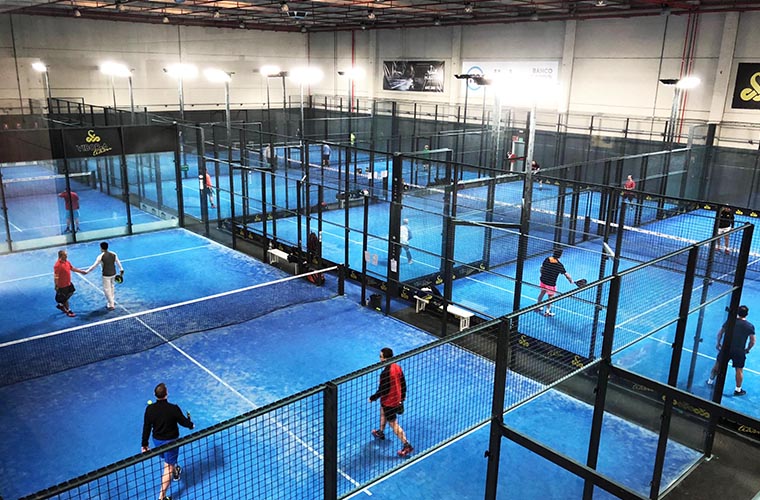 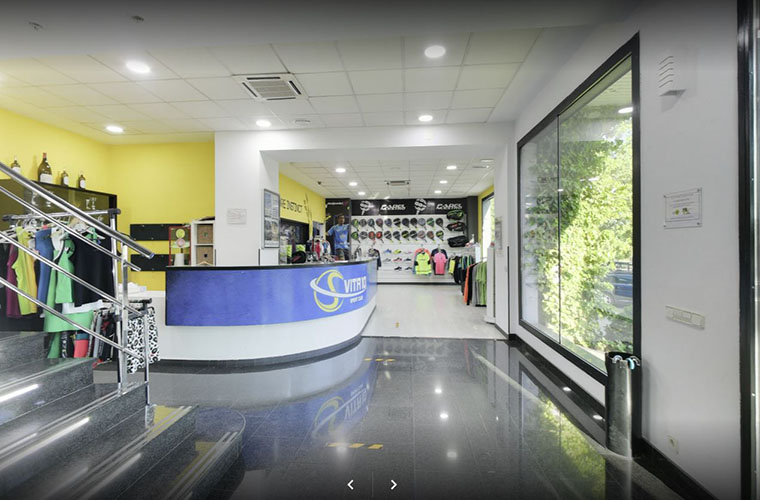 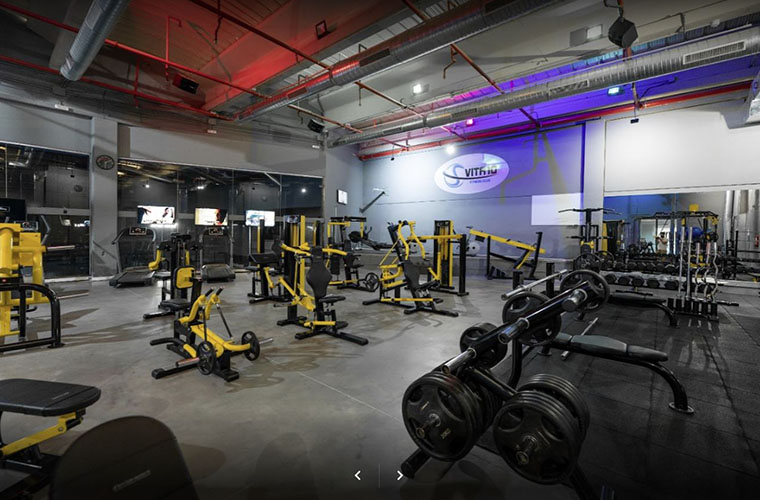 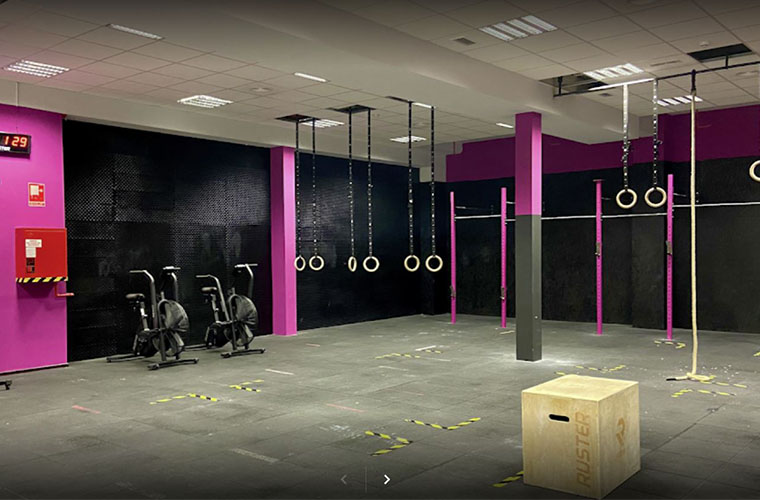 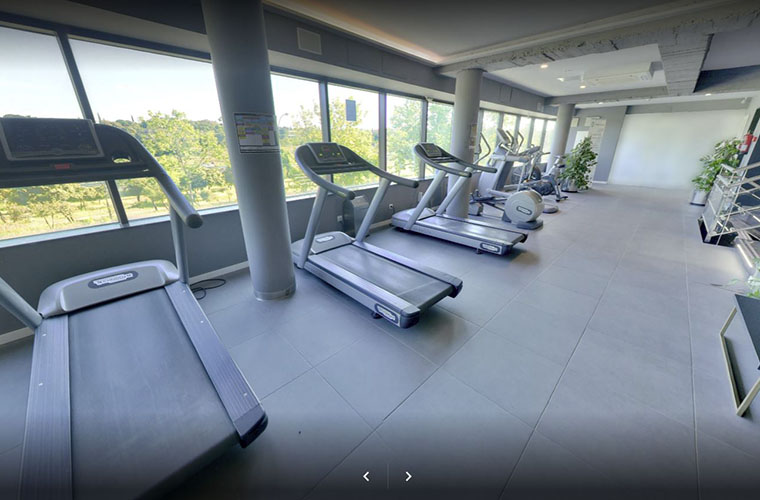 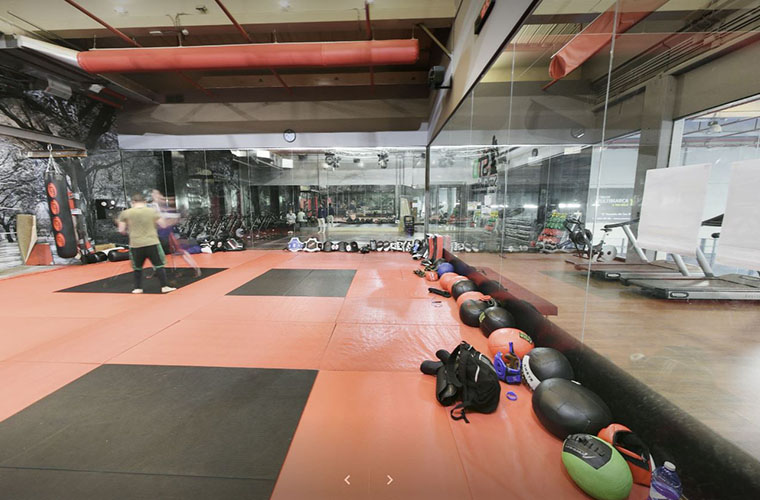 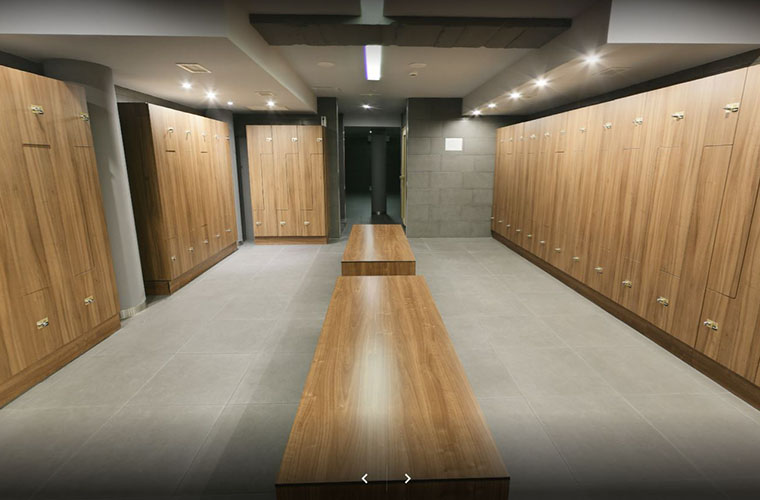 BEST REVIEWS
BOOK NOW
We use cookies on our website to give you the most relevant experience by remembering your preferences and repeat visits. By clicking “Accept”, you consent to the use of ALL the cookies.
Cookie settingsACCEPT
Manage consent