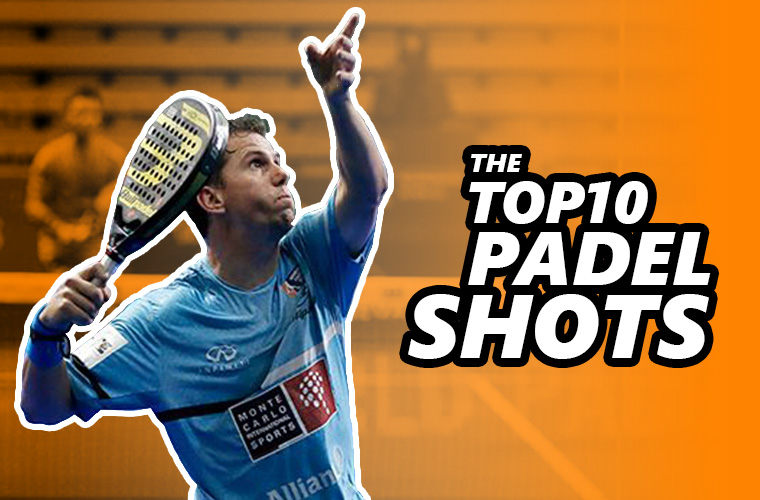 LEARN HOW TO DO THE 10 MOST IMPORTANT PADEL SHOTS, PERFECTION YOUR TECHNIQUE WITH THE VIDEO LESSONS AND TIPS.

1. The Forehand: It is normally used for the return and to defend and not much power is needed, the forehand is more a transition or/and placement shot.

2. The Serve: This padel shot is not as important as in tennis, although if you execute correctly will give you a good advantage in the net position.

3. The Lob: For many it´s one of the most important padel shot, this defensive shot will help you to prepare a counterattack, take the position on the net and take pressure off the opponent. Controling this shot you will have a great advantage in the matches.

4. The Volley: (forehand and backhand): It´s part of the attack shots of any padel player. Definitely the most important shot in padel to win points, obligate our opponets to defend and create instability in their game.

5. Back Glass: A great ally. Very useful, especially when the opponent sends you a lob that you cannot attack. It´s a defensive shot that gives you an extra time to decide where to play, it is very difficult for you to attack and make winner but controling this shot will frustrate your opponents and obligate them to take more risk for winning.

6. La Bandeja: It´s an intermediate shot between attack and defensive padel shot, very difficult to executate but will give you the oportunity to continue your attack at the net, it´s a very useful and obligates your opponents to defend and go back.

7. The Vibora: Intermediate shot between the smash and the bandeja. It is used to define the point or to press the opponents, depending on which part of the court it is played from. It is very useful for players who do not have a very powerful smash.

8. The Smash: The most powerfull shot in padel where will give you the opportunity to finish the point but executing it incorrectly can leave a clear opportunity of attack to your opponent, very importan to decide correctly whe to do it.

9. The Shot in 3: Same technique as the smash with the objetive to make the ball bounce very hard at the wall to take off the padel court in one of the sides.

10. La Chiquita: A soft padel shot that will obligate our opponent to hit the ball lower than the net size, it´s very usefull when opponents are coming to attack or are already attacking at the net, the placement is the key of this shot.

Many of this shots have different ways to execute it, depending on the EFFECTS of the ball.


Deprecated: Elementor\Scheme_Typography is deprecated since version 2.8.0! Use Elementor\Core\Schemes\Typography instead. in /home/u246192356/domains/sportsclubtour.com/public_html/wp-includes/functions.php on line 5051 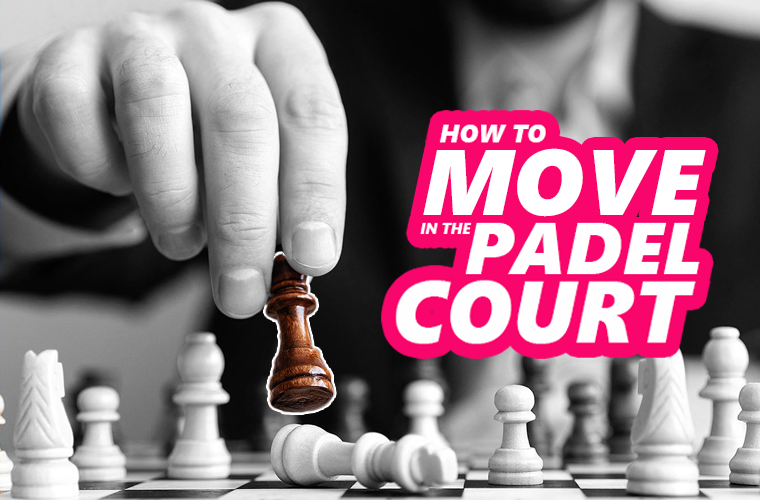 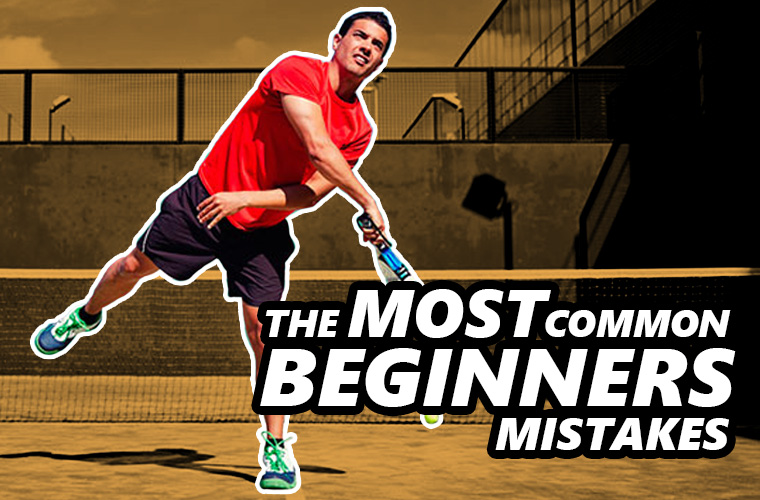 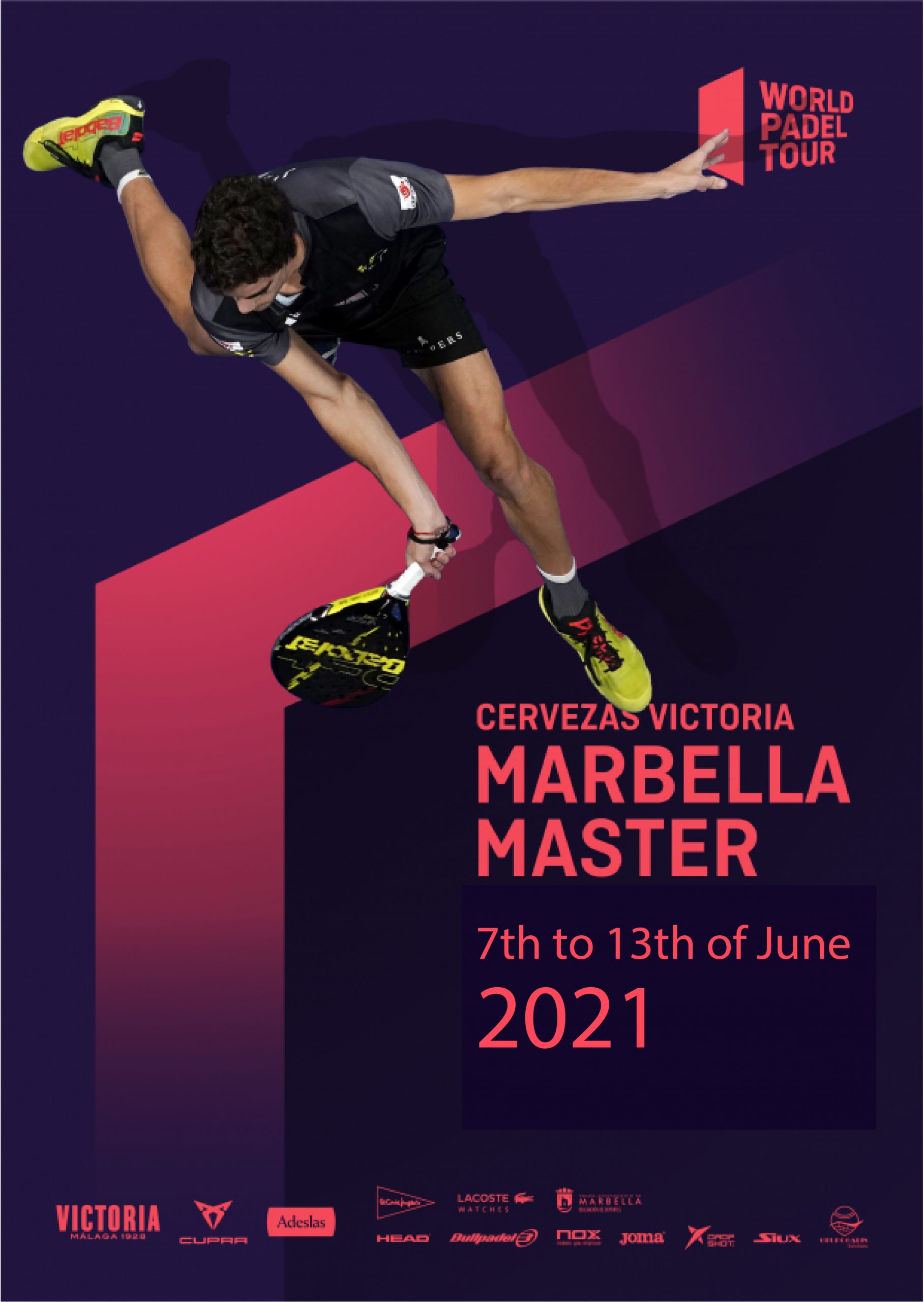 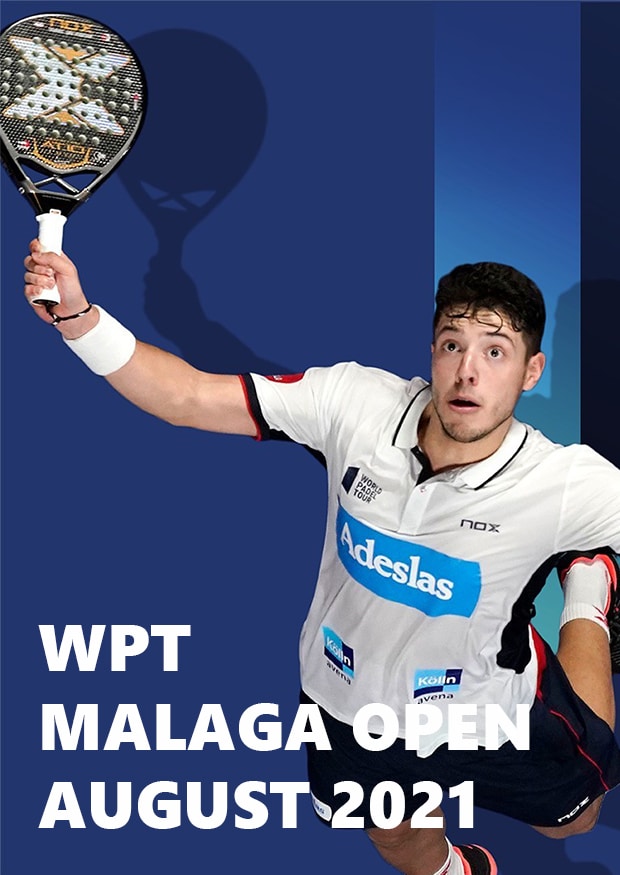 Stay updated and be the first to recieve the information of new padel camps and special discounts, only for subscribers. 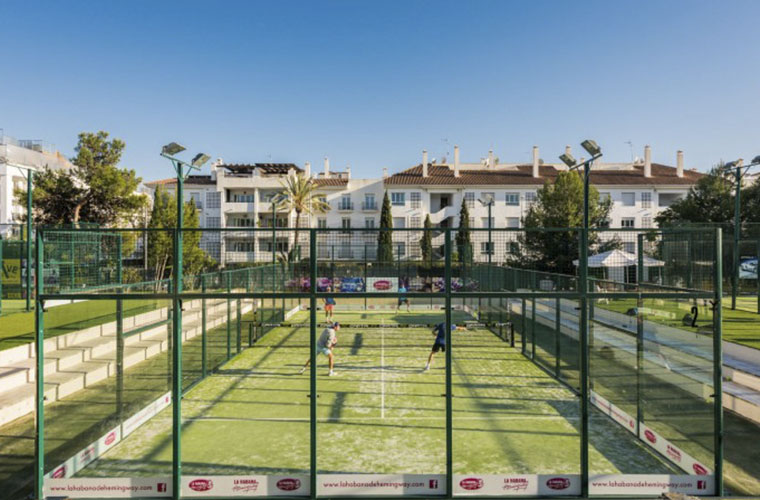 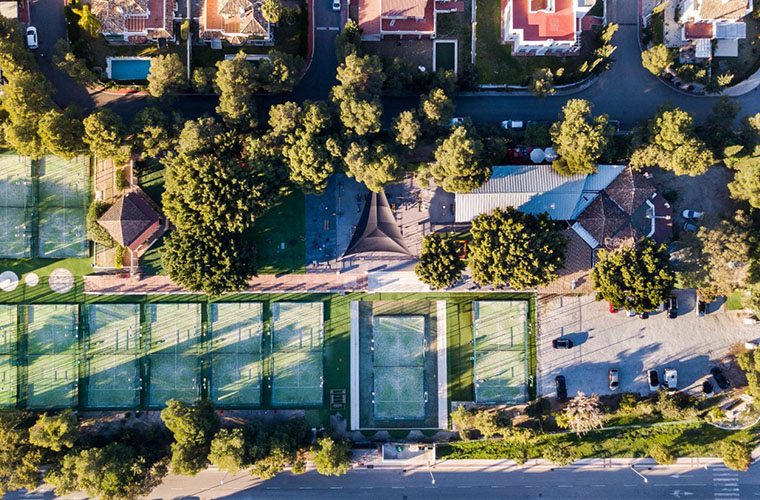 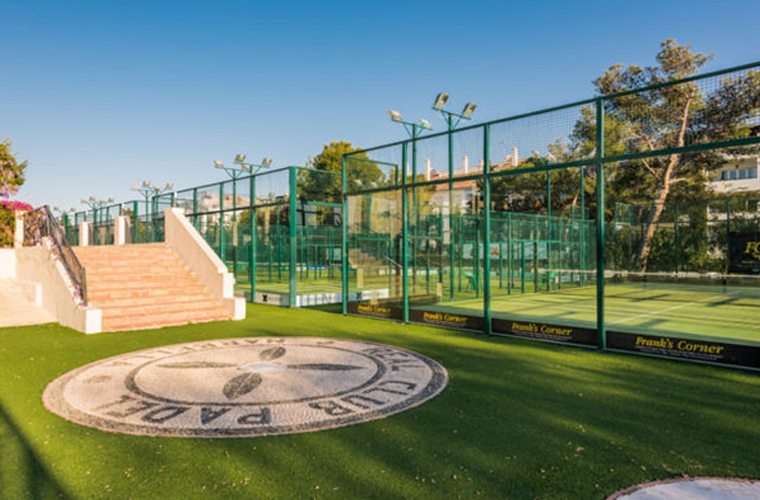 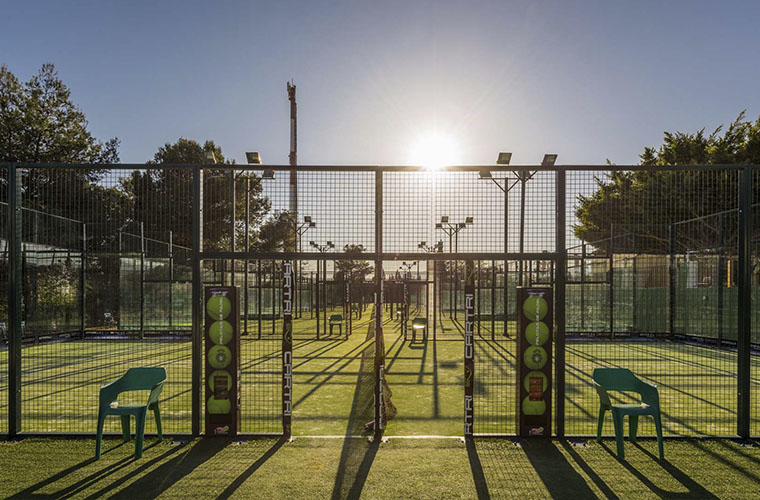 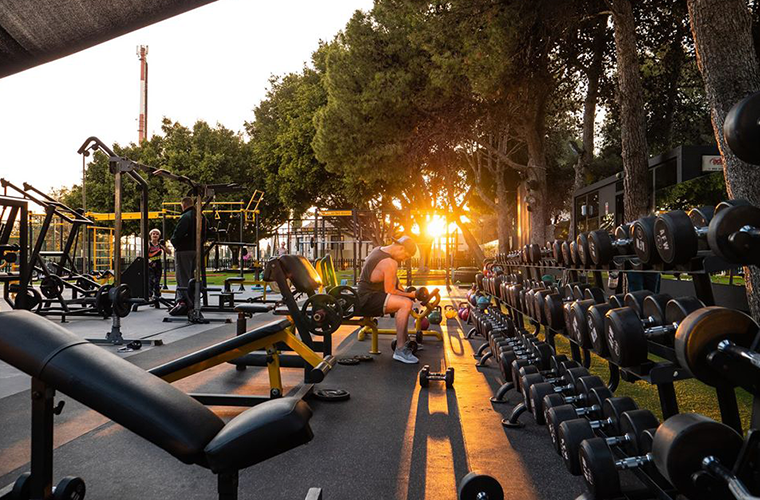 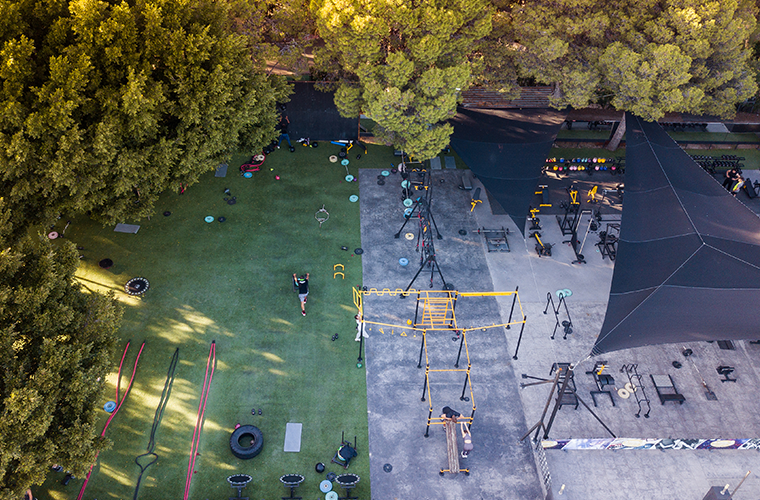 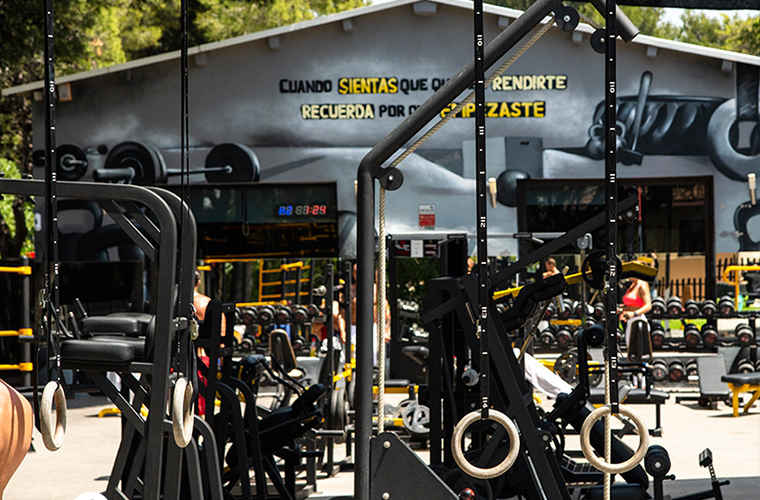 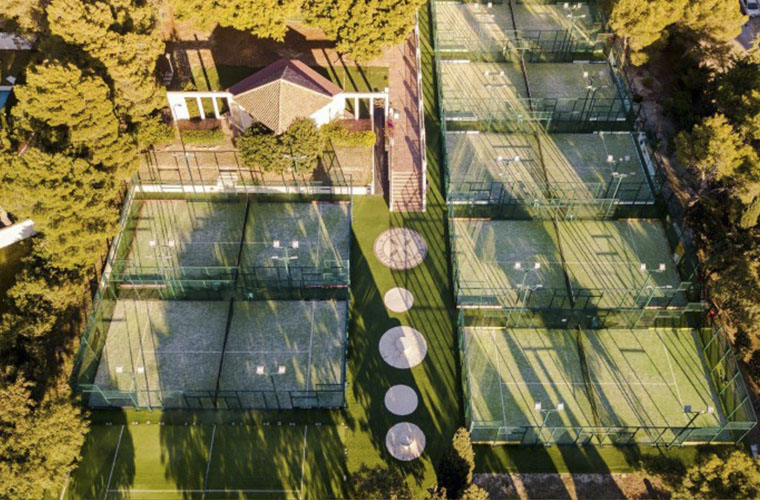 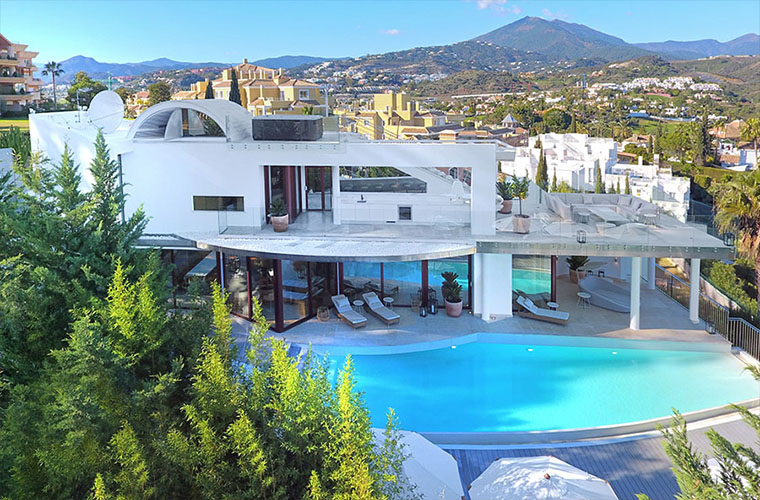 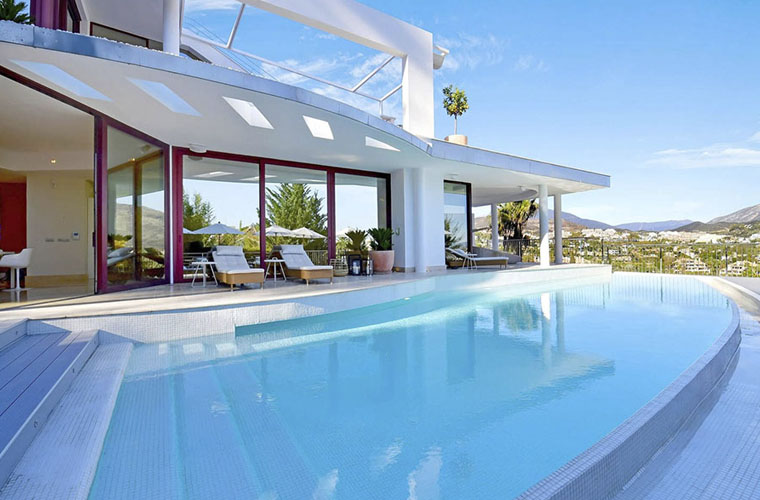 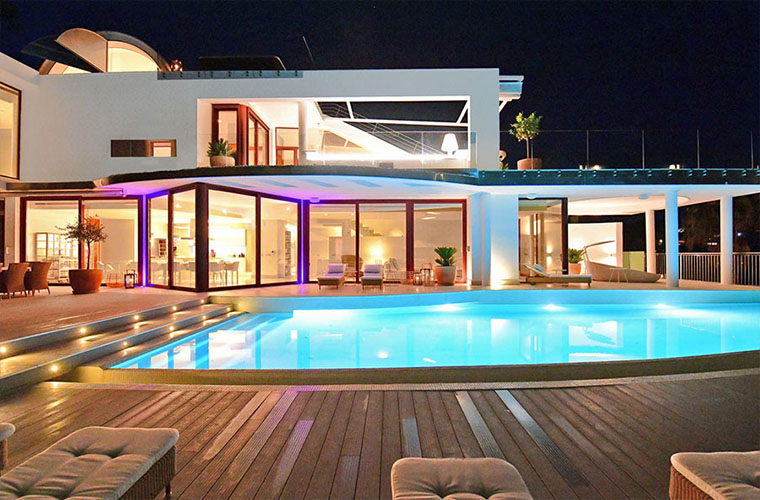 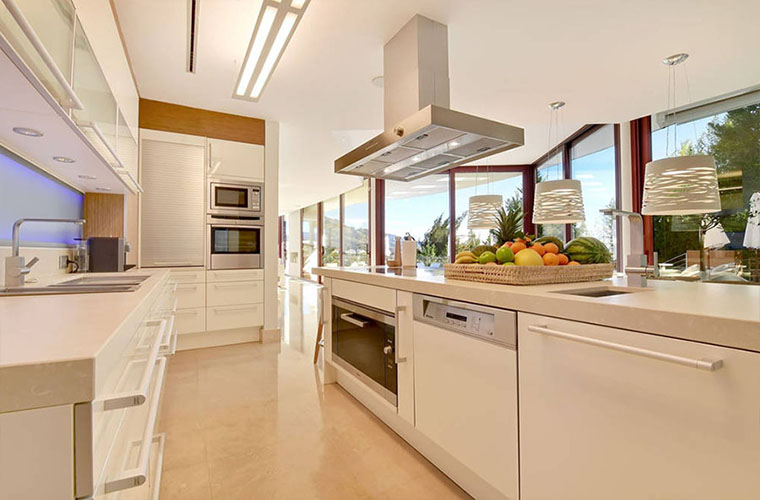 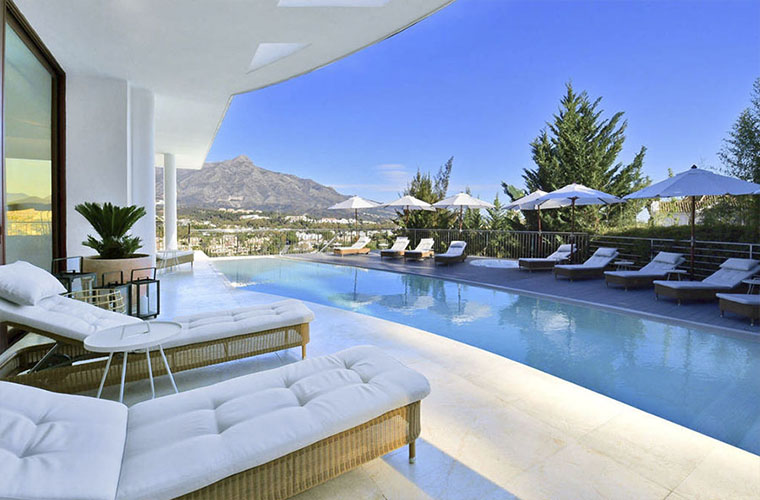 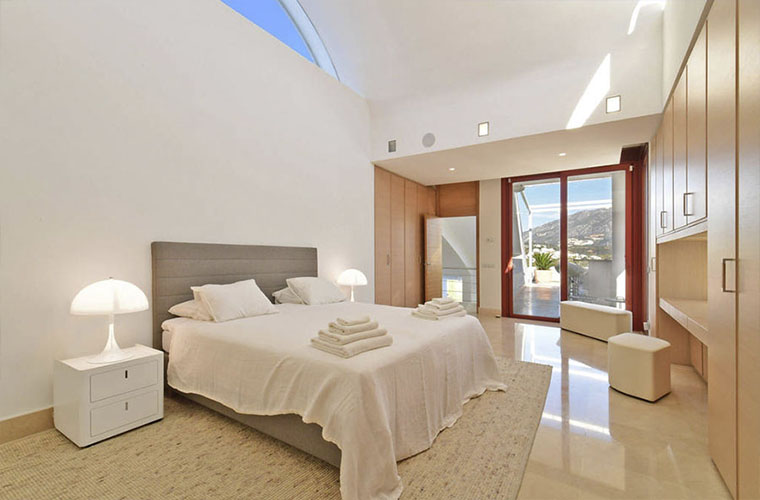 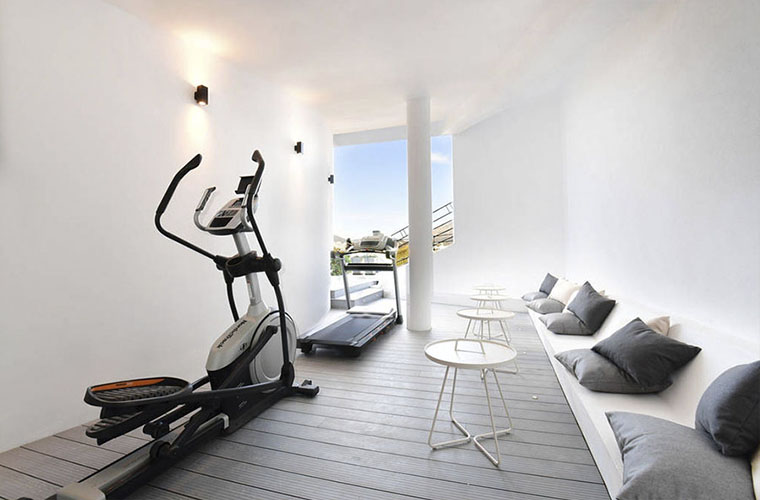 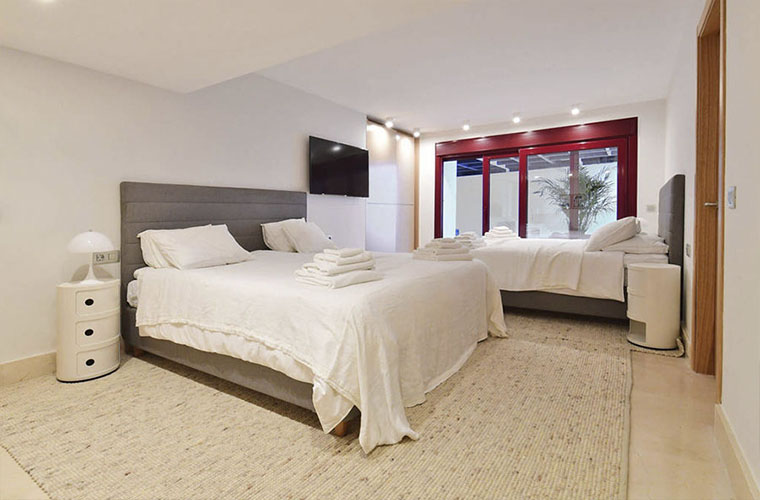 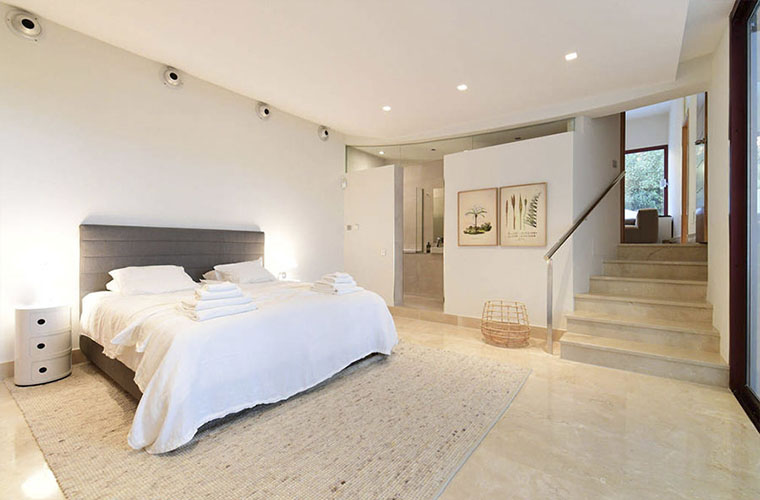 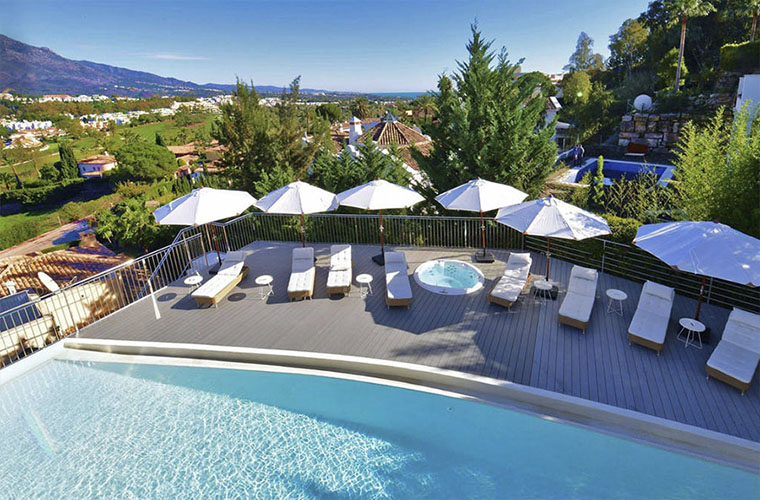 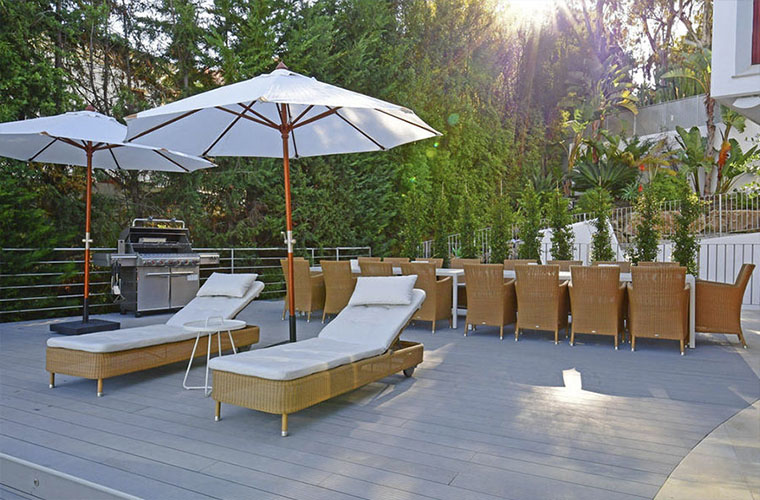 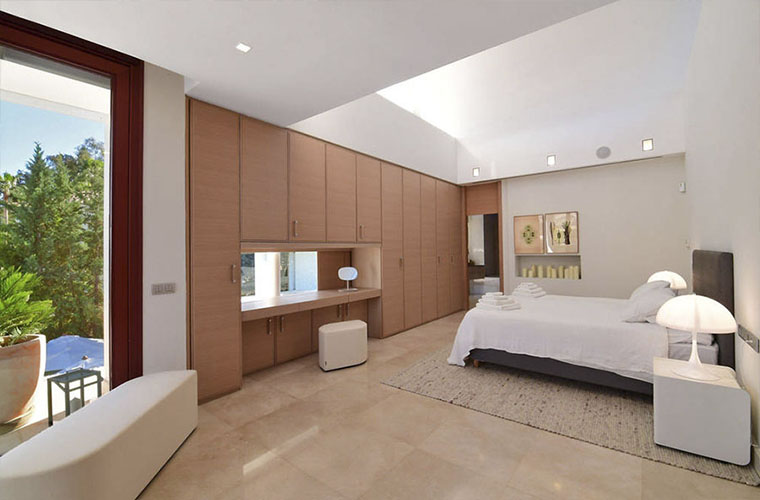 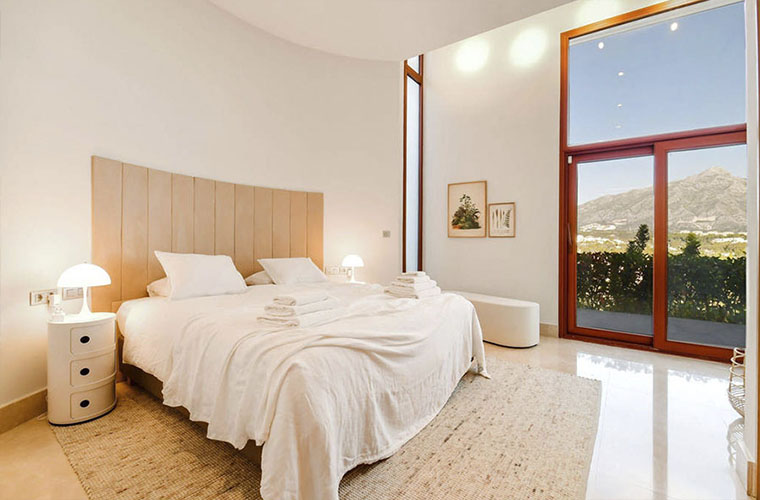 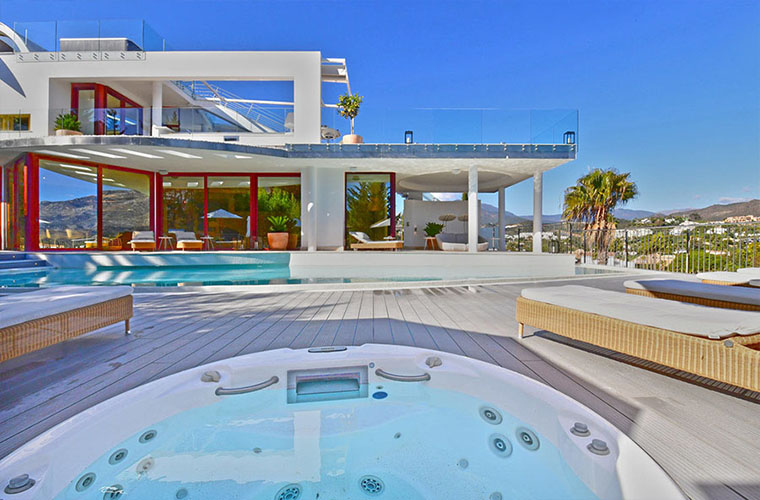 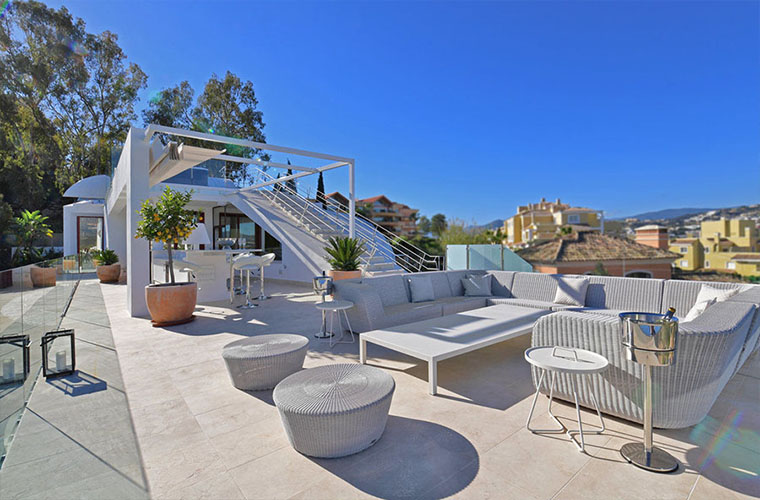 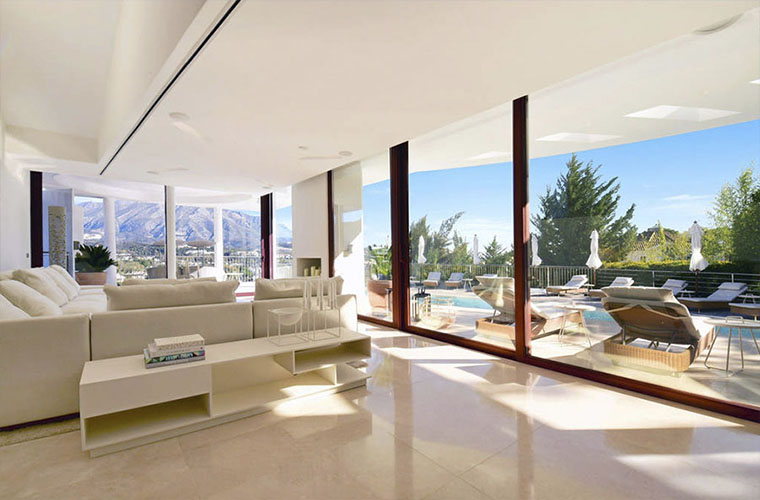 GROUP VILLA
BOOK NOW
We use cookies on our website to give you the most relevant experience by remembering your preferences and repeat visits. By clicking “Accept”, you consent to the use of ALL the cookies.
Cookie settingsACCEPT
Manage consent

This website uses cookies to improve your experience while you navigate through the website. Out of these, the cookies that are categorized as necessary are stored on your browser as they are essential for the working of basic functionalities of the website. We also use third-party cookies that help us analyze and understand how you use this website. These cookies will be stored in your browser only with your consent. You also have the option to opt-out of these cookies. But opting out of some of these cookies may affect your browsing experience.
Necessary Always Enabled

Performance cookies are used to understand and analyze the key performance indexes of the website which helps in delivering a better user experience for the visitors.

Analytical cookies are used to understand how visitors interact with the website. These cookies help provide information on metrics the number of visitors, bounce rate, traffic source, etc.

Advertisement cookies are used to provide visitors with relevant ads and marketing campaigns. These cookies track visitors across websites and collect information to provide customized ads.

Other uncategorized cookies are those that are being analyzed and have not been classified into a category as yet.